Dr. Jenny Necaise joined Ocean Springs Upper Elementary School in 2019 serving as principal. She began her educational career teaching at the middle school level as an eighth grade English teacher and later taught fourth and fifth grades while sponsoring many clubs and coaching a variety of sports in the Harrison County School District. In 2015, she became an Instructional Literacy Coach serving Kindergarten through eight grade. She joins OSUE from the Pass Christian School District where she served as an assistant principal for two years.

Dr. Necaise is a life-long resident of the Mississippi Gulf Coast and is married to Justin Necaise and they are the parents of Jeremy, Maci, and Mollie. 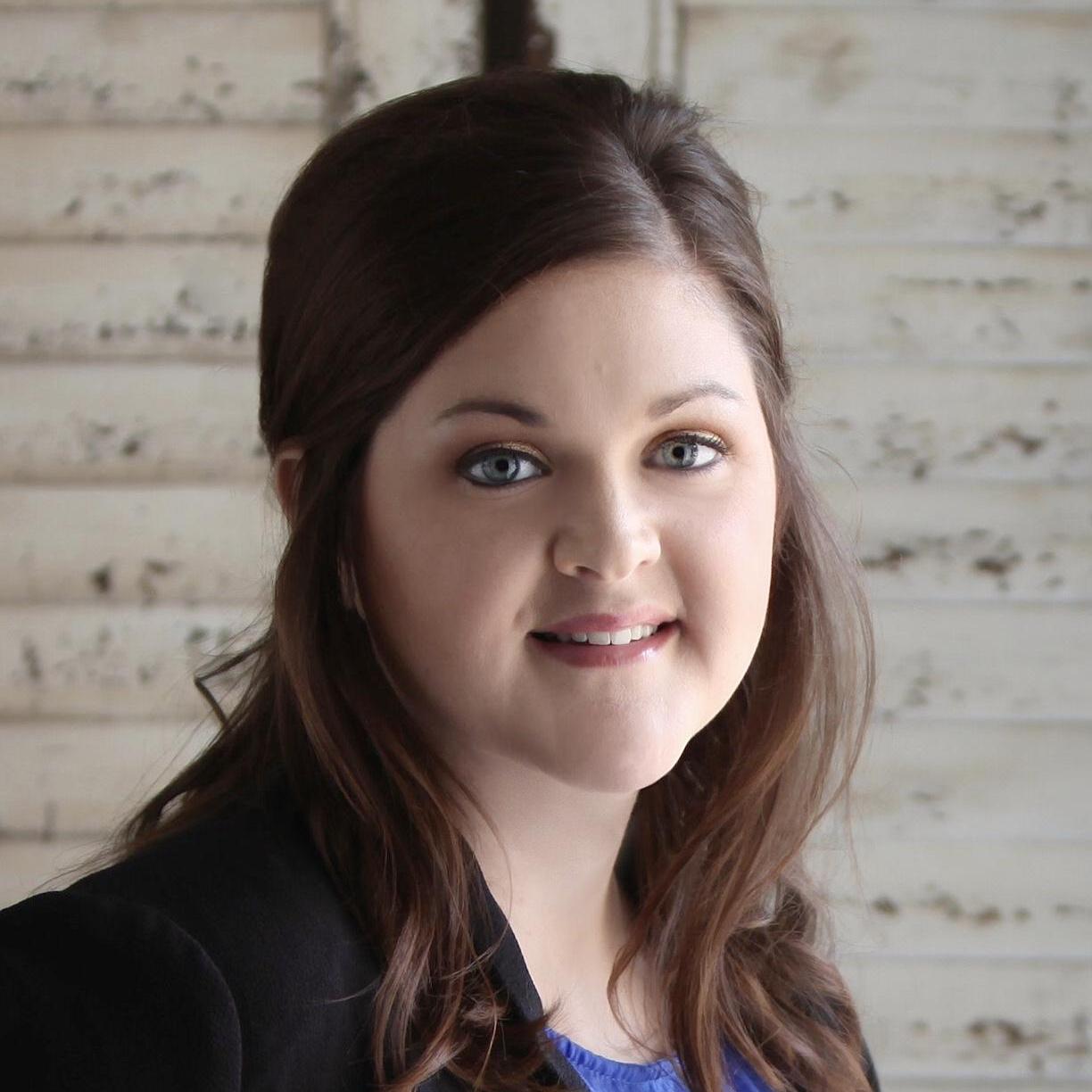